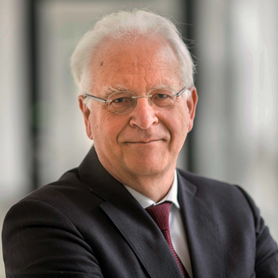 "Application of virtual elements for simulations in solid mechanics"

Director of the Institute of Continuum Mechanics in the Faculty of Mechanical Engineering at the Leibniz Universität Hannover, Germany

Peter Wriggers is member of the “Braunschweigische Wissenschaftliche Gesellschaft”, the Academy of Science and Literature in Mainz, the German National Academy of Engineering “acatech” and the National Academy of Croatia. He was President of GAMM, President of GACM and Vice-President of IACM. Furthermore, he acts as Editor-in-Chief for the International Journal “Computational Mechanics” and “Computational Particle Mechanics” and is member of 15 Editorial Boards. He was awarded the Fellowship of IACM and received the “Computational Mechanics Award” of IACM, the “Euler Medal” of ECCOMAS and the “IACM Award” of IACM as well as three honorary degrees from the Universities of Poznan, ENS Cachan and TU Darmstadt.

Application of virtual elements for simulations in solid mechanics

Virtual elements (VEM) were developed during the last decade and applied to various problems in solid mechanics. The method includes elements that can have arbitrary shape including non convex polyhedra. This flexibility with respect to the geometry can be explored and utilized within engineering applications for specific problems.

This lecture will cover several applications of the virtual element method in the area of solids mechanics which are related to
• Fracture mechanics using classical and phase field approaches,
• C1 -continuous formulations and design of specific virtual elements for legacy FEM codes,
• contact and interfaces and
• discrete flexible element methods.

For these problem classes we will discuss the pros and cons of virtual elements for efficient, reliable and robust solutions in the engineering applications. 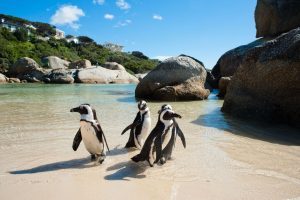 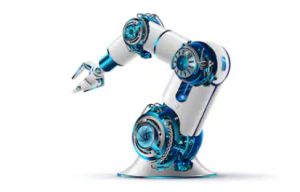