This conference is proudly supported by

The first AfriComp has been held in Sun City (South Africa) and subsequently in Cape Town (South Africa), Livingstone (Zambia) and Marrakech (Morocco). This conference is the fifth in the AfriComp series and will take place again in Cape Town. It will be organized by the University of Cape Town under the auspices of the South African Association for Theoretical and Applied Mechanics (SAAM), the European Community on Computational Methods in Applied Sciences (ECCOMAS) and the International Association for Computational Mechanics (IACM).

The event will take place at the University of Cape Town Graduate School of Business (GSB) campus, which is situated in the V&A Waterfront district. The GSB campus was built as a prison in the 1800’s and has recently been renovated into a state-of-the-art campus and conference centre.

Situated at the foot of Table Mountain in the heart of Cape Town’s working harbour, the V&A Waterfront offers plenty of in- and outdoor shopping and entertainment venues in a cosmopolitan atmosphere. The V&A Waterfront is the most popular tourist attraction in Cape Town and a very safe area to walk around and enjoy the city. All recommended hotels for Africomp are situated in close proximity to the GSB. Cape Town itself is South Africa’s oldest city, close to the southern tip of the African continent. It is a seaport city of many cultures, a place where north meets south and east meets west. 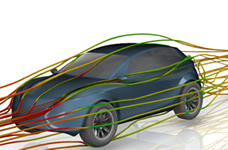 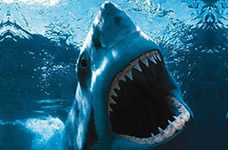 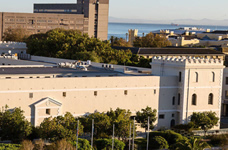 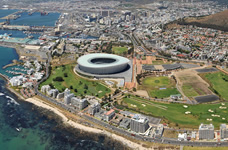